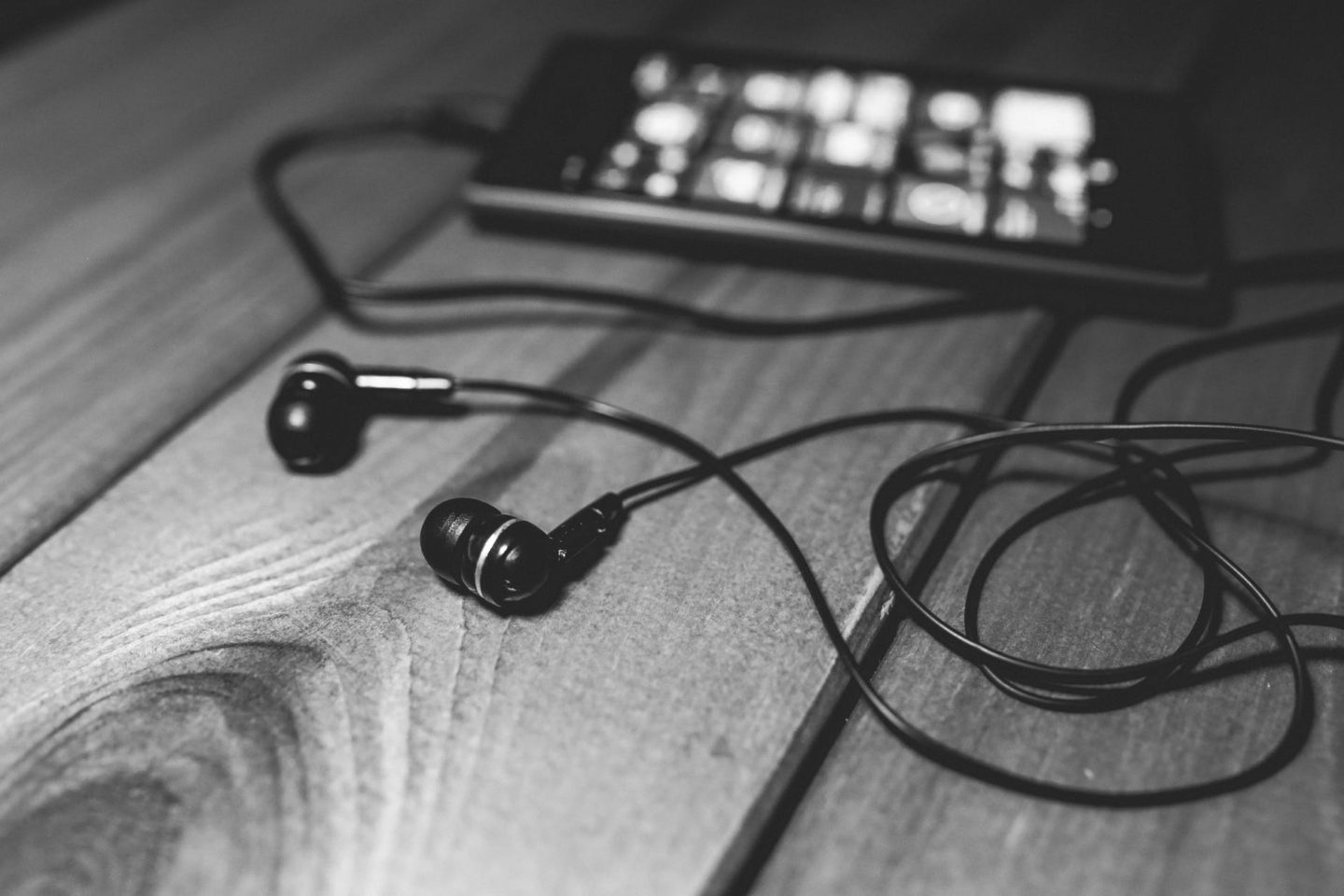 I’m a big fan of podcasts for when I’m driving or just pottering around the house. I listen to a variety of things, lots of true crime, some political and some just inane. Other posts I’ve written about podcasts I listen to seem to have been popular on here (especially my true crime podcast posts), so I thought it would be a good idea to compile a list of what I’ve been listening to of late, in the hopes of passing on some of the ones I’m evangelical about recently! I’d also love to hear recommendations from others. I am always looking for something new to listen to on my travels.

So, where to begin? In The Dark Season 2

In The Dark was a podcast I mentioned in my True Crime Podcast compilation post as a brilliant listen from the first season. During Season 1, reporter Madeline Baran and her team looked into the case of Jacob Wetterling, a child abduction case that had a whole lot more than met the eye. For Season 2, which was released in the early Summer 2018, Baran looked into the case of Curtis Flowers, a black man on death row for mass murder who has had his conviction overturned 6 times in 20 years.

Imprisoned for the shooting dead of four people in Winona, Mississippi in July 1996, Curtis Flowers has always protested his innocence. The podcast not only looks into the crime but also the motives behind the case, racial bias in the justice system and is an absolutely fascinating look into the horror show that the US Justice system is repeatedly being shown to be by this and many other investigations. Don’t look into the case before listening, it really is worth letting the whole lot spill out episode by episode.

Tara Flynn is a wonderful Irish comedienne, actor and activist who I was very sad to see leaving Twitter over the Summer. However, she is back with a podcast called “Taranoia”, her name for her own personal brand of paranoia and insecurity which she battles to get everything else done. In the podcast, she’s putting the world to rights and it is lovely. Grab a cup of tea and settle in. More true crime? Me? Yeah, sorry, I’m here for the dark stuff. This time, I’ve found the one I’m telling EVERYONE to listen to. (Warning: this is unless you have spinal surgery coming up, in that case, give it a miss). Dr Death is a six part podcast from Wondery, which goes through the saga of Christopher Duntsch. Duntsch was a neurosurgeon who could give you the spine surgery that would take your pain away. Unfortunately, rather soon, his patients started to experience complications, really dark ones. And all they had to protect them was a system ill equipped to stop the madness. The stories of 33 patients, a broken system and more twists than you’d think would fit into a six part series. I’m four episodes in and wondering just what else can possibly be coming. Listen to it now. The lovely ladies of Image.ie have a podcast all about the things you discuss with your friends, from parenting woes to what it’s like being a feminist and everything in between. I’m currently loving this one. Not only is like having the chats, but it also gets me thinking about lots of new things! More of the lovely Sophie White, this time in full parenting mode! Mother of Pod was a podcast I came to quite late but I have definitely made up for lost time. I am so here for the dark humour, the honest parenting and the general craic of Sophie and Jen and their variety of guests on a weekly basis. Be prepared for the very un-PC antics of parents talking the brutally honest truth about life with little ones and everything that entails (yes, including the dents in the car because of dodgy school driveway design…) in their podcasts. Backing away from parenting again, Slow Burn is a political podcast from Slate Plus. Season 1 revolved around the Watergate scandal. Season 2 is all about the Bill Clinton and Monica Lewinsky scandal of the late 1990s. As someone who wasn’t born for the goings on of the first, and was only a child when Bill Clinton was a president, I’m heading into it all as all-new, which is fascinating.

Much of the podcast (although not in a hamfisted way) is showing how things which are happening on a daily basis in the current US political situation were treated with much more shock and horror in the late 1990s. On one hand, it shows just how conservative as a society they were at the time. On the other, it really does show how mad things have gotten. Season 2 of Slow Burn is an 8 part series released on a weekly basis. I am lapping it all up. I would also recommend listening to/watching Monica Lewinsky’s TED talk here to balance out the whole lot. Serial Season 1 was a phenomenon. It kicked off podcasting, in particular for the true crime genre. Season 2 wasn’t quite met with as much acclaim. It was missing the certain element which made Season 1 (the case of Adnan Syed) tick. Season 3 has just kicked off after a very long wait. Sarah Koenig is back with something a bit different. It’s looking into the justice system (are you noticing a theme with my podcasts this month?), court house by court house, week by week. The first two episodes are up and I am sucked in and waiting for more. So, those are 7 podcasts I have been loving listening to lately – what about you? Have you got any recommendations for me, or thoughts on the ones I’ve mentioned? I’d love to hear from you! Leave a comment below, tweet me, say hello on Facebook or head over to Instagram where I’m generally a bit more active on my stories of late.