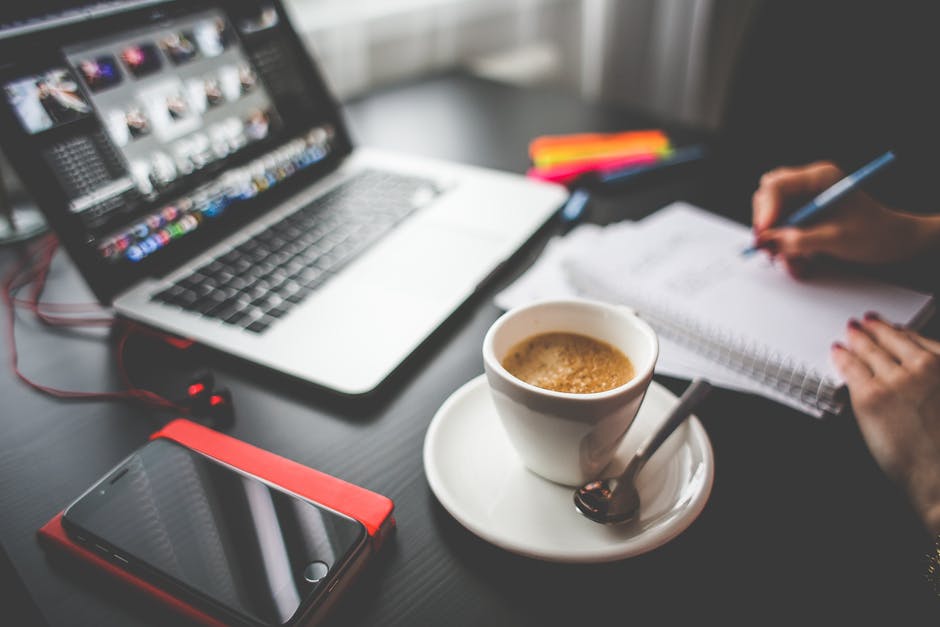 I’ve been blogging a lot less than I wanted of late, it’s been busy. I’ve been getting into strides with college work, epidemiology is kicking my ass, and when it isn’t, my body is deciding to take over. And that’s all before dealing with the junior tyrant who resides in our house half the time. It seems he’s on a job share with our very sweet, funny four year old. An eternal balance that I’ll write about at some stage when I figure out what exactly I’m doing (he may be 18 by the time I figure that one out). October has been a month of lots of change. Here’s just a snapshot of what we’ve been up to.

I’ve been listening to lots of podcasts of late that I’ve gotten fully sunken into.

The people from Spotlight in the Boston Globe (yes, the same people that the film is about) are doing an excellent investigation into the case of Aaron Hernandez, the NFL player who was convicted of murder and died by suicide in 2017, called Gladiator. It goes beyond the case itself and looks into Football Inc to see what exactly caused the horrific acts which took place and what could have been done to prevent them.

CBC have done an incredible podcast series called “Uncover: Escaping NXIVM” which I’ve barely been able to stop listening to – but definitely isn’t one for in the car with kids as it contains some VERY adult themes. In the investigative podcast series about the “wellness” group which the authorities have now labelled a cult, they look into its leader, Keith Raniere, and one woman’s journey to get out.It discovers what drew Sarah Edmondson to Raniere and his followers and how she ended up turning on him. Not one for the squeamish but definitely a compelling story.

On a less serious side of things, Eliott has been OBSESSED with the song Shotgun by George Ezra. It’s been playing here A LOT. I still can’t believe his face matches his voice, but whatever, it’s a VERY catchy song. And very cute when my four year old, who knows three lines, is singing it happily.

I’ve finally immersed myself in The Crown. I know, I know, I came SO late to this party but I LOVE it.

We’ve also been watching the third series of The Good Place. We’re rather resentful for the weekly wait between episodes, because we arrived rather late to the game and got to binge watch the first two seasons. So it feels AWFULLY forking unfair to have to wait a week between episodes. But they are TV gold and so so worth it. I NEED a Janet in my life.

I’ve been doing a lot of academic reading this month as the Masters is proving to be VERY full on (as I probably should have expected). However, I have had a few good reads which I will compile into a much fuller book review post. Here are just some of them in brief

The Importance Of Being Aisling – the much-awaited sequel to Oh My God What A Complete Aisling. I have a lot to say about this book, but in short – I thought it was even better than the first. Total heart warmer of a read. All American Murder by James Patterson. Yeah, this one wasn’t such a heart-warmer but it was fascinating. It also dealt with the case of Aaron Hernandez. I’d read the book before starting the podcast so I’m kind of getting a 360 look at the whole case. As a crime writer, Patterson certainly knows how to use the language to keep people gripped and at times it feels difficult to remember that this all happened, it’s all real and these are actual people’s lives and deaths. The Magic Moment by Niall Breslin. This one was a kids book purchase, introducing children to mindfulness and giving a way to deal with fears, like a fear of the swimming pool. I thought it was a really charming read and a good introduction for kids, one which our four year old is learning day by day. A whole lot of coffee. And probably not enough water. Must strive to do better. Next month will be better! Layers. Because between the changeable weather, buildings that have blasting heat on one second and walls made of glass letting out heat the next and medication causing hot flashes, I seem to be an every-season-in-one-day kinda girl these days. Much as I love my wooly jumpers (and I LOVE them, so cosy), having to attempt to discreetly pat down my forehead from sweat-gate while in a meeting with people I would like to work with is MORTIFYING and not worth it.

I’ve recently discovered a penchant for Massaman curry. I don’t do spicy food, so curries have never really been my thing, but oh my god, I have found the food for my death row meal. Now if I could just figure out how to make my own perfect one from scratch so that the local Thai place doesn’t wind up just setting up a direct debit, that would be wonderful. Any suggestions for a good recipe?

In September, I started a part time masters in Public Health. It’s very full on and I’m currently trying to get my head around epidemiology, which is basically statistics on steroids. It’s not been easy, and hasn’t been helped by the brain fog that I’ve been experiencing, but I am enjoying having something to focus on that isn’t my pain levels or my frustrations at life. I’m also looking forward to getting to get stuck into my chosen research topic over the next few months – how I’m going to juggle it with work, parenting and everything else is yet to be determined but fingers crossed it will all fall into place.

Last month, I got a rather incredible surprise by being awarded Best Parenting Blog in the Blog Awards Ireland! I wasn’t able to make it to the ceremony, thanks to a pesky presentation in college, so the very lovely Sinead from Bumbles of Rice collected the award on my behalf.

I am beyond thrilled that my little corner of the internet has been considered to be something more than just the place I put my ramblings. I started writing this blog almost five years ago and never really saw it becoming what it has done then. Back then I was just pregnant, hormonal and needing a place to vent. It’s become a place where I’ve shared my experiences, gotten to meet others who have been there, done that and had their t-shirt puked on. I’ve met incredible people who have not only become online friends but some of them “real life” friends as well. So winning the award has really put a smile on my face and I am so thankful that others out there like what I write. Darker evenings encouraging the Netflix binges of new shows and reading of books, once we manage to get the little man to get into bed.

Hallowe’en this year was also a bit of fun, given that it was Eliott’s first that he properly got into. He dressed up as Catboy from the PJ Masks in full costume and had a ball trick or treating!

Cold weather (well, changeable weather) has a habit of making my muscles and joints seize in not fun ways. So, there’s that. Also, the seemingly unending whinge. If anyone fancies taking on a four year old, perhaps as a tool for an abstinence-encouraging part of a sex ed programme in secondary schools, he’s open for bookings. He’s lovely really. There are just a LOT of emotions built up in his tiny frame. And he’s not exactly rocking this whole “extra hour” thing by any means. But who needs sleep?

So, that has been me for the last while – how have you been? Let me know in the comments, over on Facebook or over on Instagram, I’d love to hear from you!